FREE delivery on all orders over £100 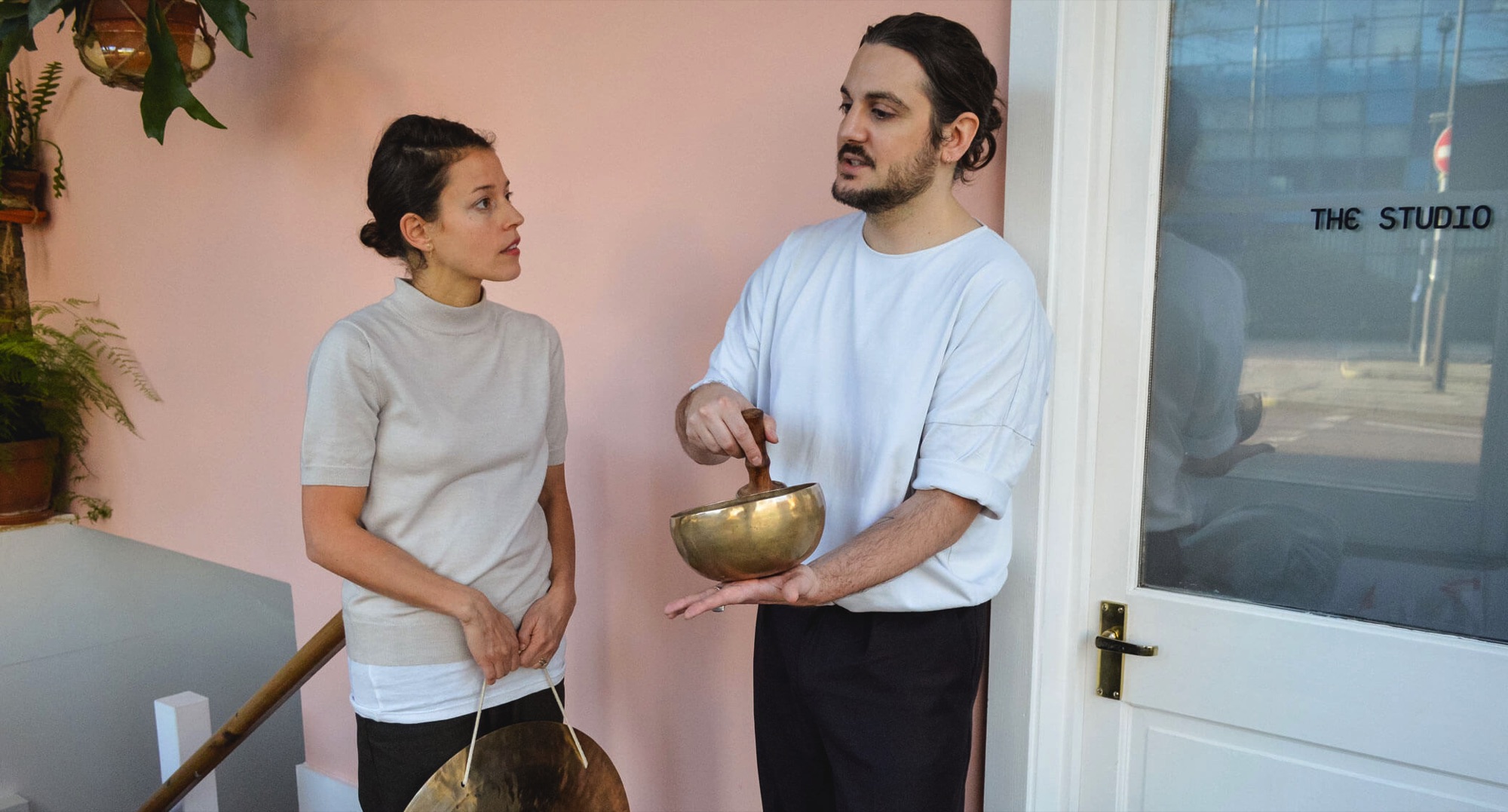 Joseph of Form and Story is a freelance Artist and Designer and the Creative Director of www.formandstory.com A yoga enthusiast himself, Joseph is commissioned every year to redesign the interior of Yoga on the Lane in Dalston. For 2018, he turned to Painthouse for some toxin free paint colour: 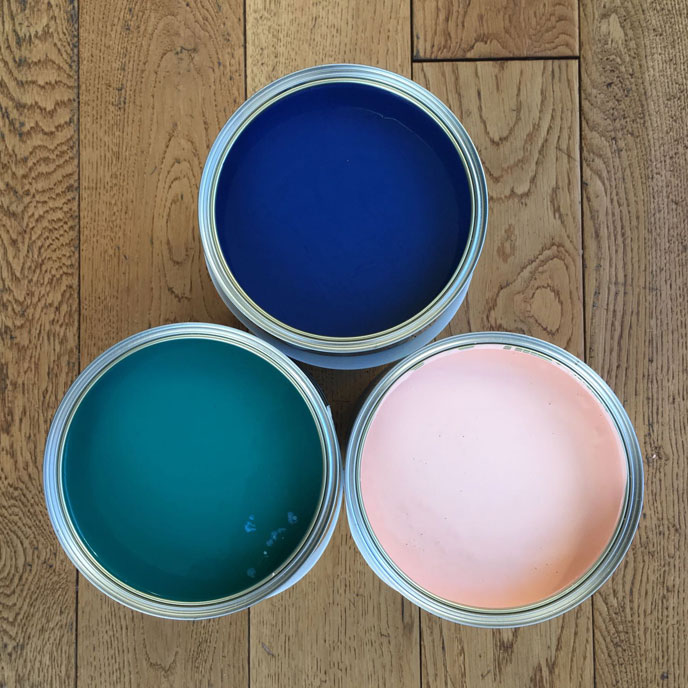 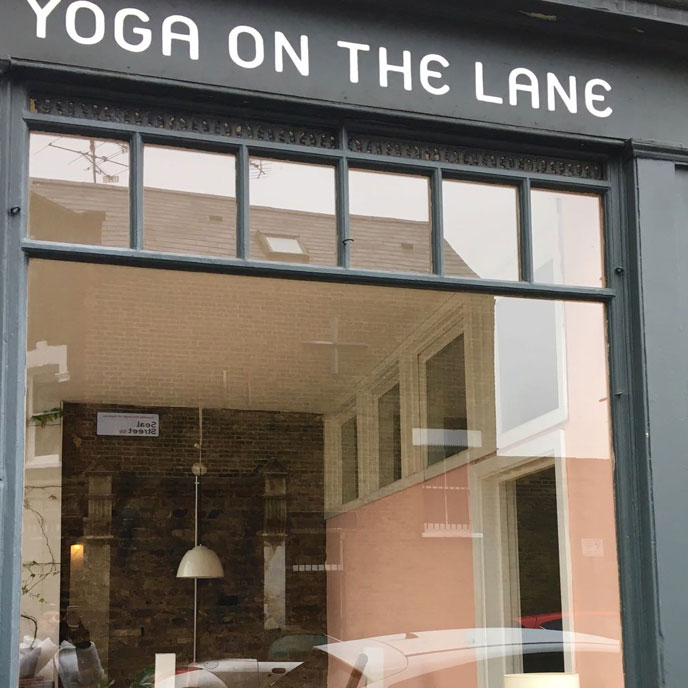 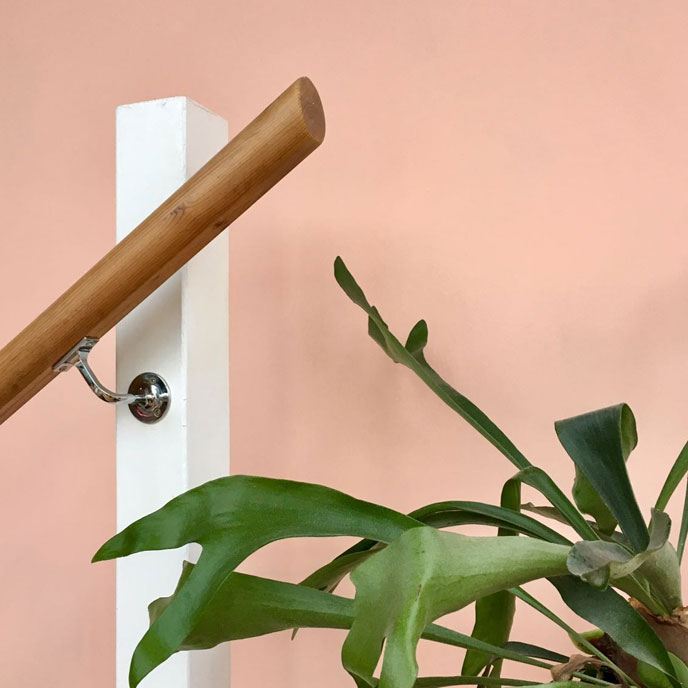 In the reception area, I chose Bea for its warmth, light-heartedness and charm. I love how this pastel peach works with greenery and how it pops against the exposed brick. With Bea facing out on to the street, many that walk past are drawn in by its welcoming peachy glow. 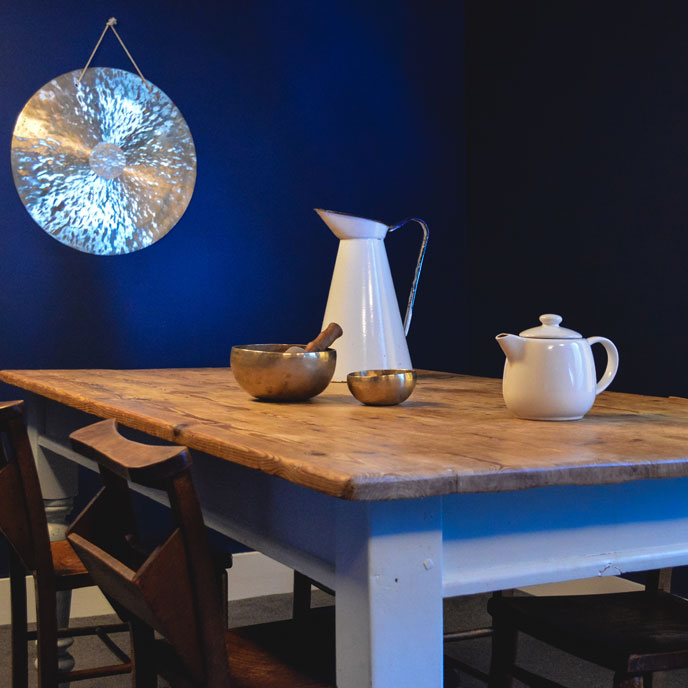 The changing rooms and chill-out area are located downstairs in the basement where there is very little natural light. With low light spaces people tend to try hard to brighten them up, which I find generally only accentuates the lack of light. I believe that you should work with what a space has to offer and not push against what is. Keen to keep things deep and rich I went with Sienna in the changing rooms and Anders in the chill out area. I love how these colours work in low light, they really do create a space for grounding before and after a yoga class. Despite their vibrancy, there is something very soothing and meditative about these two colours and coupled together they create an almost oceanic feeling, in a good way. 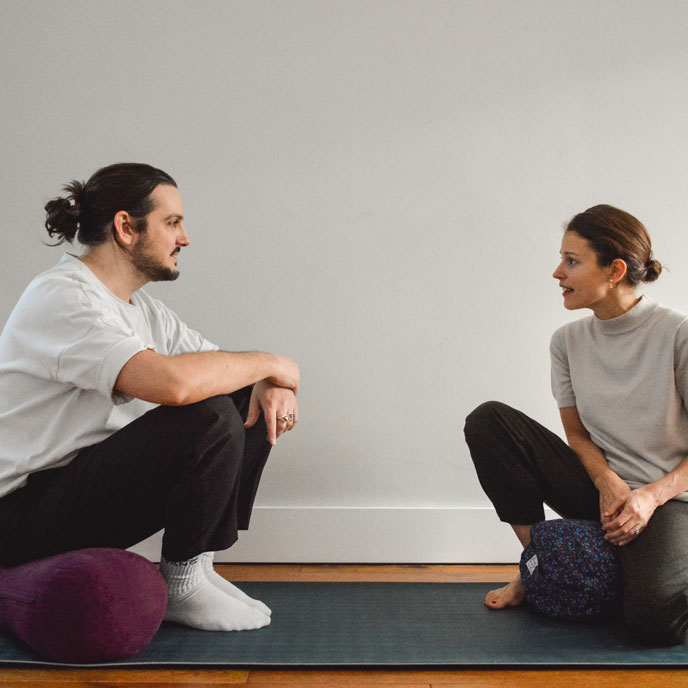 Colour can often carry with it an emotion or a charge. In the studio itself it was important to keep things neutral. People come to yoga to move their bodies but also to empty their minds of thought for a little while through meditation. Therefore, I did not want to use anything too stimulating in this room. Eliza was the exact mix of calm, neutral sophistication I was looking for.

For my final pop of colour I chose Joseph, how could I resist this minty pastel, especially when we share the same name! I put Joseph in the bathroom at the end of the studio where his sweetness is accentuated by Eliza's subtlety. There is a humour in this colour, like a little sweetie attached to the studio, reminding people to not take themselves too seriously. 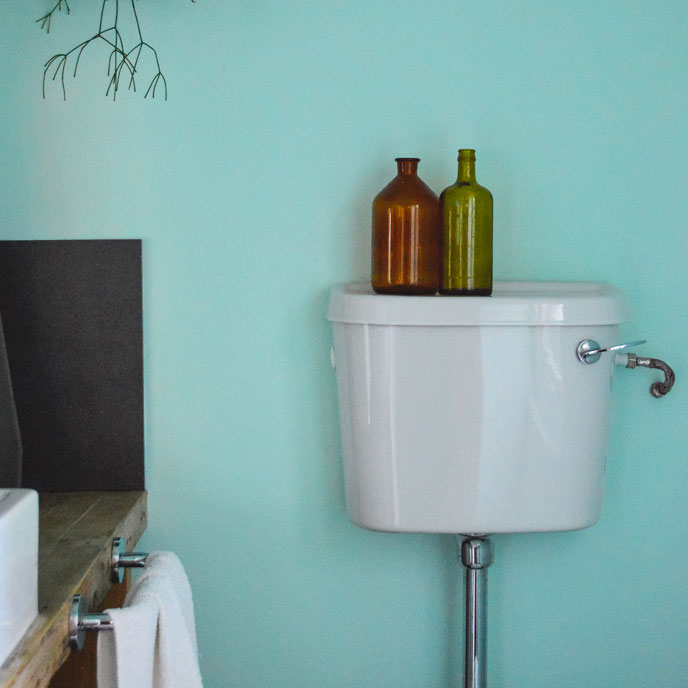 ← Back
Back to top ↑
This site uses some unobtrusive cookies to store information on your computer. I Understand